Get the app
Newsroom

BOTS is proud to sponsor Coronel brothers in Dakar Rally 2023

For the third year in a row, trading platform BOTS proudly sponsored the Coronel Dakar team of Tim and Tom Coronel. 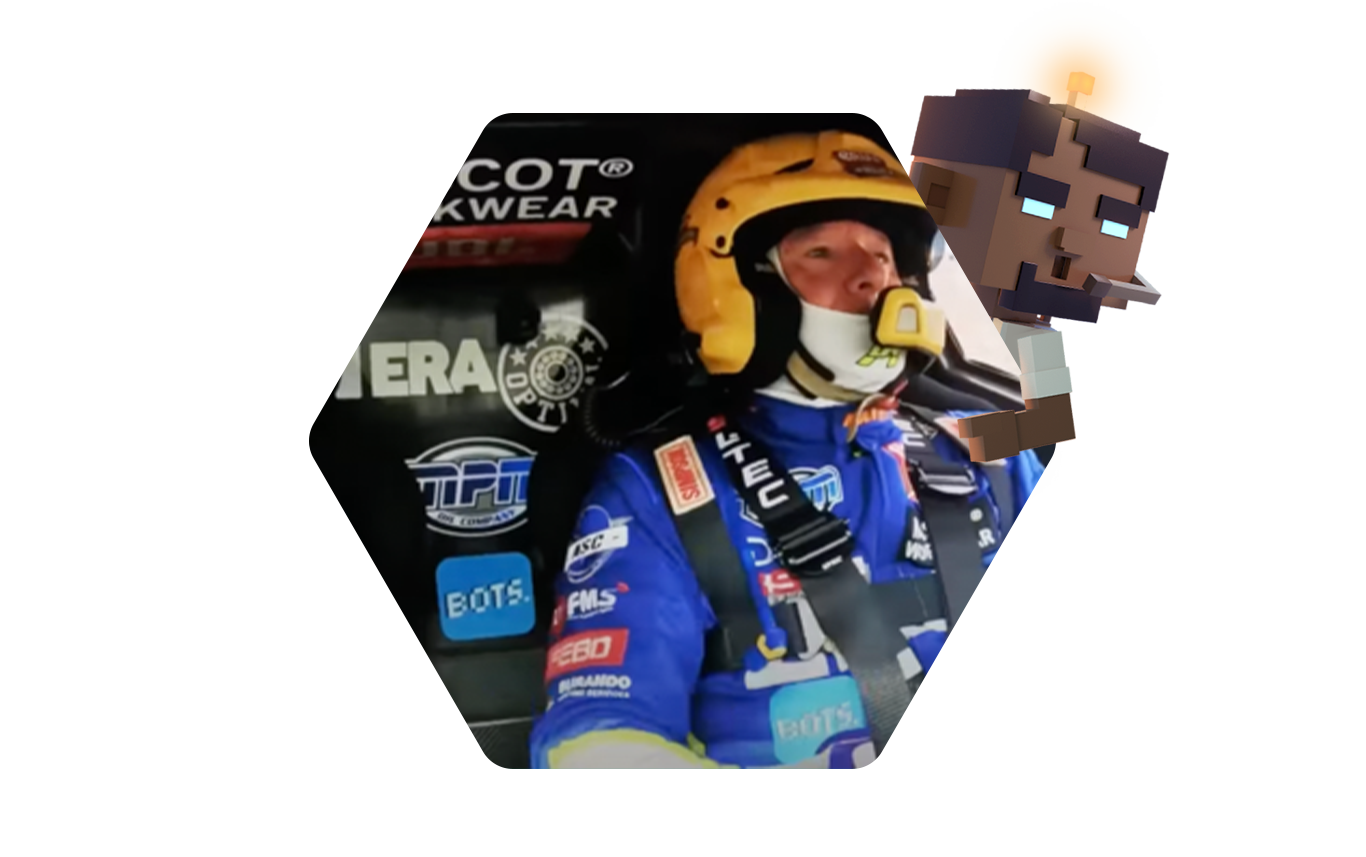 Last year, the Coronel team swapped out their familiar rally car called 'The Beast' for a newer Century CR6. Talking about changes, this year, the siblings decided to split their driving duties and delivered pace notes equally over the course of the event.

You can watch a snippet of their finish and hear from the brothers about their experience in Dakar Rally 2023 here:

BOTS and the Coronel Team

The Coronel brothers faced some challenges this year during the Dakar Rally. They received a heap of penalty time owing to a somersault in stage 7. Despite this hurdle, they pushed through and went for the finish. And this fits in nicely with the mentality at BOTS. As an investment platform, BOTS continues to work towards the goal of ensuring everyone has access to a second income through algorithmic trading. Curious about how the BOTS app works? Check it out here.

Don't let anyone tell you that there is such a thing as risk-free investing. No one has control over all economic influences. You can, of course, lose (part of) your investment. But always remember: Profit is the reward for risks taken!

Get the BOTS App

How to stop impulse buying with the 1% Spending Rule

The Crypto Spring is here for Bitcoin

Question of the Week: How risky is using the BOTS platform?

How To Build An Emergency Fund

Get started with BOTS today